Every Sunday since mid-May 2020, I have been taking my own personal Sabbath, where I tune out of the news and social media and turn off my ringer and all notifications on my phone. This past weekend, I started my Sabbath early on Saturday.

I began the weekend by continuing The Moving Target, the first Lew Archer, by Ross Macdonald, which I started earlier in the week. I decided to get out of the house and drove to a local ballfield where I finished it. It was good, but I’ve heard the series gets better as it goes.

Then on Sunday, I decided to take a break from the crime noir in California and classic crime, mostly from England, I have been reading over my last few own personal Sabbaths and went to Florida with Tim Dorsey for the sixth in his Serge Storms series, Cadillac Beach. I think it is just what I needed, a hyperkinetic romp through the streets of Miami with Serge at the wheel as opposed to the slow drive along the coast of California with Lew steering. Maybe with as crazy as the world as is right now, I needed the craziness that Dorsey depicts in the late 1990s and early 2000s as a counterbalance.

Later in the afternoon, I went for a walk in a park near where we live. I ended the night by starting Last Bus to Woodstock, the first in the Inspector Morse series, by Colin Dexter, part of a collection of the first three novels in the series. My wife and I have watched much, if not all, of the original TV series and now are making our way through Endeavour on Amazon Prime. I picked up the collection on Google Play Books as part of a deal that wasn’t available on Kindle at the time, but as such, I only can read the collection on my phone. It’s not my first choice of format, but sometimes a reader has to do what a reader has to do.

Every Sunday since mid-May 2020, I have been taking my own personal Sabbath, where I tune out of the news and social media and turn off my ringer and all notifications on my phone. This Sunday, I try something new, checking in here on the blog every few hours during the day.

Today began with dishes. Not the most glamorous thing, but there you go. That’s how it started. It is now 10:45 a.m. and I’ve had a bowl of Special K Red Berries with with added fresh strawberries and a hint of cane sugar with soy milk. I’m drinking an iced coffee and listening to this, a show I often listen to on Sunday mornings:

Today, I plan on reading The Thin Man by Dashiell Hammett after a friend mentioned the movie series and I realized I never had read any of the books. I was on hold for an ebook version at the Free Library of Philadelphia, but the wait was a few weeks. Then I remembered that our library probably had a copy. We didn’t, but it is in a Library of America Collection of Hammett’s novels we have. The print is small, but not as small as I thought so hopefully I’ll be okay.

Other than that, I’m not sure what I’ll be doing. It’s supposed to be rainy all day so I’m glad I got a walk in yesterday. Actually I went on two walks: the first, a meditative walk using an app called Insight Timer; the second, a walk to Dollar General down the street to get new sponges and cat litter (I know, my life IS exciting!). I might watch something fun later with Kim once she gets up. As a 911 dispatcher, she normally works a 12-hour shift from Saturday into Sunday and then another one tonight into tomorrow, so she’s sleeping now. Check in with y’all later this afternoon. Until then….

It’s now about 1:45 p.m. and I’m about halfway through The Thin Man. Overall, it’s good so far, except one strange diversion to an encyclopedia-like entry about cannibalism in the Old West in the late 1800s. Otherwise, I’m enjoying it. I’m about to have an omelette on a tortilla wrap and a glass of wine (hey, don’t judge me, it’s the weekend).

6 p.m., and I just finished The Thin Man, which was good if not great, after a short nap. In the notes to the collection, I learned, among other things, that the book wasn’t the first in a series and actually was the last novel he wrote. I’m now signing off to eat dinner with Kim before she goes to work.

It’s almost 9 p.m. and I’m now watching Eureka. I think I remember where I left off years ago, in Season 3, so I’m picking up there…or about there. 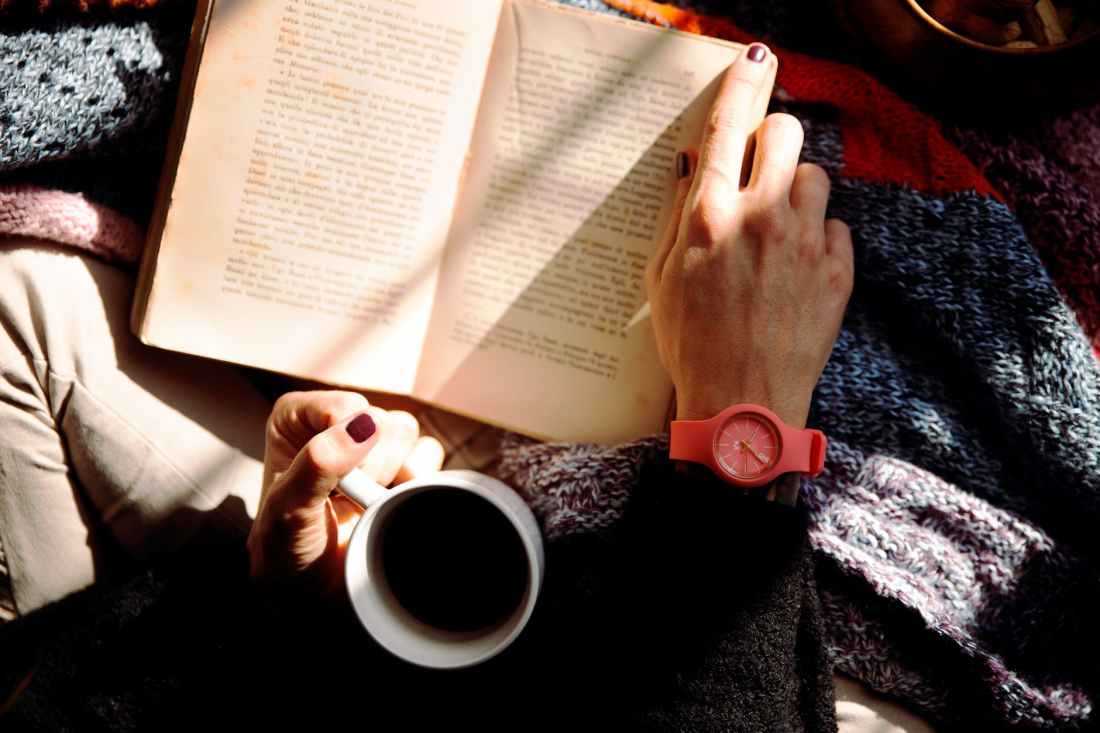 Every Sunday since mid-May 2020, I have been taking my own personal Sabbath, where I turn off my phone and its notifications. What follows is what I read, watched, listened to, or did this past Sunday.

Yesterday reading-wise I never really latched onto anything. I abandoned three books and then even when I finally found a book to end the day with, I’m not sure if I’ll finish it or not. First, the books I abandoned were:

The book I ended the day with was Misterioso by Arne Dahl, the first in the Swedish crime writer’s Intercrime series.

It also wasn’t that any of the books were “bad,” but that they just didn’t work for me, at least at this time:

I had better luck later in the day with choosing a couple of movies from Starz to which I have a discounted subscription until Friday: Field of Dreams and The Man from Snowy River, the former which is one of my all-time favorite movies. I then thought about watching Butch Cassidy and The Sundance Kid, but then saw an American Experience episode about the notorious pair of outlaws that was short and watched that instead since it already was 10:30 p.m. The episode was fascinating (among the things that I learned were that Butch Cassidy was not his real name and The Sundance Kid was born in Phoenixville, Pennsylvania) and I highly recommend it if you have Prime Video, which is where I watched it.

Next Sunday I’ll be in the middle of a three-day weekend, but my wife is working all weekend so no special plans. I’m not sure what I’ll be reading or watching or listening to doing yet, but you’ll hear about in the next installment of…My Own Personal Sabbath.

Yesterday, my sister created a new graphic for the posts she does for her blogs on Sundays called “Sunday Bookends.” Another blogger I follow regularly, Ti of Book Chatter has a theme called “Sunday Matters,” with the sub-theme of “Rest, Regroup, Reflect.” Over several years and several blogs, I have belonged to The Sunday Salon, now hosted by Deb Nance of Readerbuzz. Now inspired by sister, Ti, and Deb, I want to do my own Sunday-themed post: My Own Personal Sabbath.

For the past 16 Sundays, I already have been doing it, without a graphic or a post. It began with the simple premise of putting my phone in a desk drawer all day, with all notifications shut off, to focus on reading, journaling, listening to music, watching what I want to watch with no news and no work. My wife usually works two 12 hour shifts, from Saturday night to Sunday morning and then Sunday night to Monday morning, so Sunday afternoons, she is asleep so you don’t think I’m abandoning her...or if you did. Since then, it has evolved in other ways:

And not initially planned, but I also have been reading mostly British or mystery books on my Sundays. In June, I finished the All Creatures Great and Small series by James Herriot and I’m continuing to make my way through the novels and short stories of Sherlock Holmes. Yesterday, I read The Case of the Famished Parson by George Bellairs and in July, I read Smallbone Deceased by Michael Gilbert, both British murder mysteries. The latter was better than the former, but both were good.

The other mysteries I read were The Rat Began to Gnaw The Rope by C.W. Grafton and Gold of Our Fathers by Kwei Quartey. I’ve also read four other books:

I’m also continuing to meander my way through Devotions: The Selected Poems of Mary Oliver and am about halfway through, enjoying it so far.

Next up: In addition to Mary Oliver and Sherlock Holmes, I have a couple of other Inspector Littlejohn books by Bellairs that I picked up on Kindle. I have the next three of The Murderbot Diaries by Wells checked out of the library, but since I haven’t gotten to them yet in the last couple of weeks, it is unlikely I will get to them right now and they probably will get returned tomorrow when I go to work at the library.

I’ll leave you with what we’ve been watching:

We finished Season 1 of Teenage Bounty Hunters last night and are finishing up Series 1 of Brassic today.

Addendum: I don’t have a graphic yet for this new feature, but I’ll work on it in the near future and might have it by next week.