The month began, as planned, with a four-day weekend, but not as originally planned was a funeral with my aunt Eleanor passing away at the end of August at the age of 87 after being in declining health for several years. While it was naturally sad, it wasn’t unexpected and it was good to see cousins I hadn’t seen in several years at the funeral on Sunday of Labor Day Weekend. Monday, I finished mowing the lawn before noon and then chilled “day drinking,” concluding with watching Drunk History with Kim, which has become somewhat of a Monday night tradition.

The first week of September ended with my college roommate Joe visiting us for a few days. As for the rest of the month, I worked two Saturdays this month and had one Friday off and a couple of days one week with shorter hours. I had planned to use that one Friday to go to the Corning Museum of Glass, fitting my goal of one day trip a month as outlined in my 25 before 50 post earlier this year. However, that didn’t happen.

I finished two books this past month: The Late Show by Michael Connelly and Bluebird, Bluebird by Attica Locke, both of which were good. Highlights on the TV and movie front were Kim’s Convenience and Scott Pilgrim vs. the World, both on Netflix.

The month ends today with Kim and I going over to our neighbors for pizza. Earlier in the day, I’ll be watching NASCAR with my neighbor Mike and another neighbor Fred, and then later Kim and Mike’s wife, Kathy, will join us as we’re getting pizza for dinner. So the month will end with friends just as it began with family. 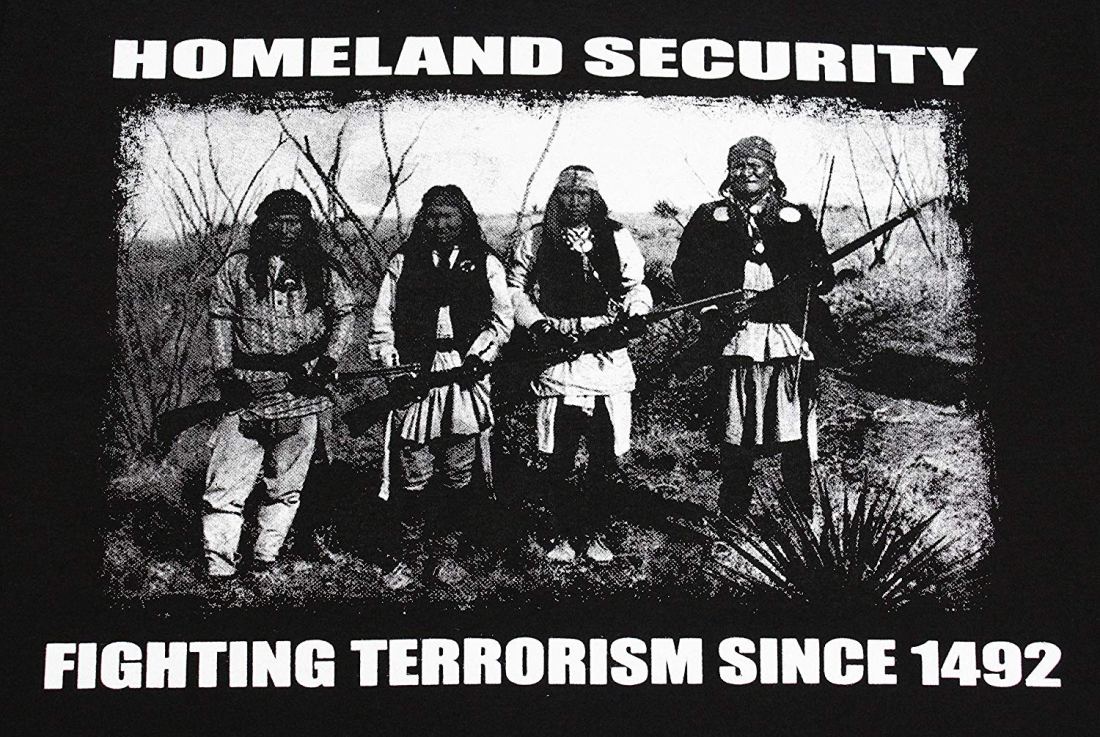 On that Monday, Kim and I invited our neighbor over for a Drunk History binge-watch/drinkalong. We attempted to have one last month but her plans changed a few times, but she has off that Monday afternoon and evening. We are caught up with Drunk History on Hulu so I think we’re going to pick out a few of our favorite episodes to binge-watch to introduce our neighbor to the show.

On the reading front, I’ll be participating in Dewey’s 24 Hour Readathon on Saturday, Oct. 20. I don’t know what I’ll be reading yet, but I will keep you posted. On the TV front, I know I’m looking forward to the third season of Daredevil on Netflix.

So how was your month of September? Read any good books, seen any good movies and/or TV shows, listened to any good music? What was the highlight of your month? What are you looking forward to in October? Share in the comments.

7 thoughts on “Pushing Forward Back September/October 2018”